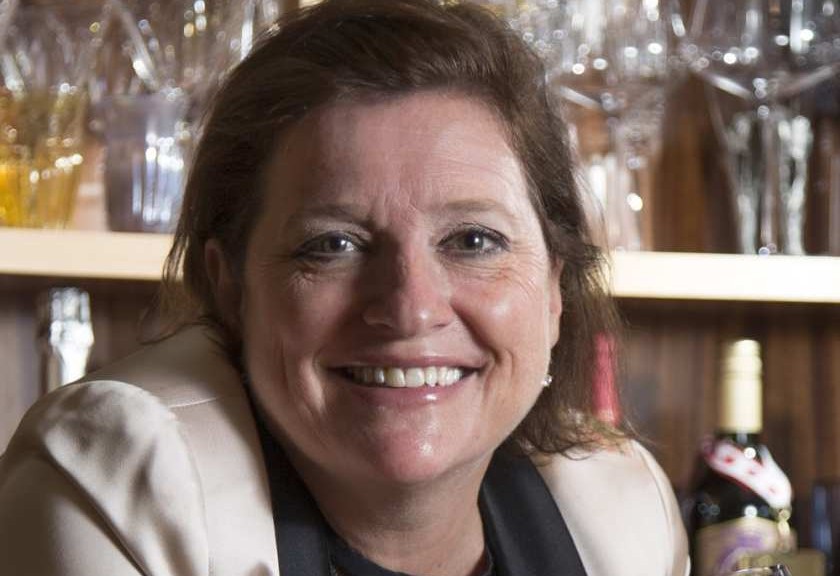 The Ottawa Wine & Food Festival will shut down unless a judge restrains the Ottawa Convention Centre from renting its space to other events during the first two weeks of November 2016 to the exclusion of the festival, a court heard Thursday.

If there is no festival at the convention centre during that time period, as per the festival’s wishes and long tradition, “it will kill the business,” said Fraser MacKinnon Blair, one of the festival’s two lawyers.

The festival, operated by Treefort Hip Productions, the company of Joan Culliton, is embroiled in a larger legal battle with the convention centre, distinct from the motion it put Thursday before Ontario Superior Court Justice Julianne Parfett.

Late last year, the convention centre filed a statement of claim alleging Treefort owed more than $156,000 in connection with the November 2015 festival. Culliton and her company responded with a counterclaim seeking $9.6 million in damages from the convention centre due to an alleged breach of contract.

None of the allegations from either side has been tested in court.

Treefort’s other lawyer, Scott McLean, argued that he was not asking Parfett to build a contract between Culliton’s company and the convention centre. After she purchased her event in 2007, Culliton staged it first at Lansdowne Park for several years, then at the convention centre. Before that, the 30-year-old event’s precursor, the Ottawa Wine and Food Show, was held at the Ottawa Convention Centre, typically during the first two weeks of November.

McLean argued there was a protocol and memorandum of understanding that supported his client’s receiving a booking at the convention centre during early November each year.

Court heard that the convention centre has contracts with GTEC and with the Ottawa Police Gala and the Ottawa Vintage Clothing Show during the first week of November 2016. McLean submitted that the festival would not disrupt GTEC, as there was only one day of overlap, and that it could share the convention Centre’s space with the police and clothing show events.

McLean argued that this time frame was crucial for Culliton’s event, which was staged last year over Halloween and suffered severe financial consequences, allegedly as a result. He also argued that no other venue, such as the EY Centre, the Ottawa Conference and Meeting Centre on Coventry Road or facilities in downtown Gatineau, was an acceptable option for the festival.

Convention centre lawyer Andrew Lenz maintained that the centre had no contractual obligation to rent space to the festival, and that furthermore, due to financial and other problems, the centre had good reason not to do business with Culliton.

The centre cannot ignore that Culliton owes $156,000 “in circumstances that are, to say the least, highly problematic,” Lenz said. The centre, a provincial Crown agency, “is trying to recover the taxpayers’ money,” Lenz said.

He argued that Culliton “flunked” an assessment of last year’s event because it was marred by over-pouring of alcohol, intoxication, rowdiness, urination, vomiting and other problems.

“How bad does it have to get before my client has the right to say enough?” Lenz asked. “How much vomit do we have to have?”

Parfett reserved her decision but did not say when she would deliver it.